ROYAL HEADACHE. STAND AND STARE / GIVE IT ALL TO ME 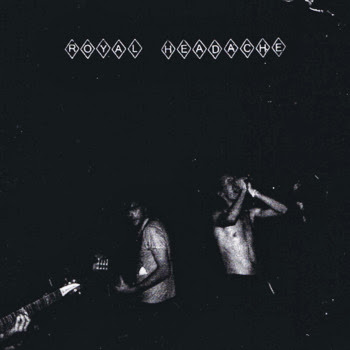 Australian garage punk outfit Royal Headache has a new single out for the track “Stand and Stare” b/w “Give It All To Me.” The band still brings their speed, energy, and soulful vocals to the table; however, the recording it a little clearer this time around, which is pretty nice. I’d say the songs are a bit more melodic as well–or at least the melodies aren’t drowned out like they were on the band’s reverb-soaked debut. Nothing much else to say other than we’ve got two solid tracks from a rock band worth rooting for! Enjoy! (theneedledrop.com)