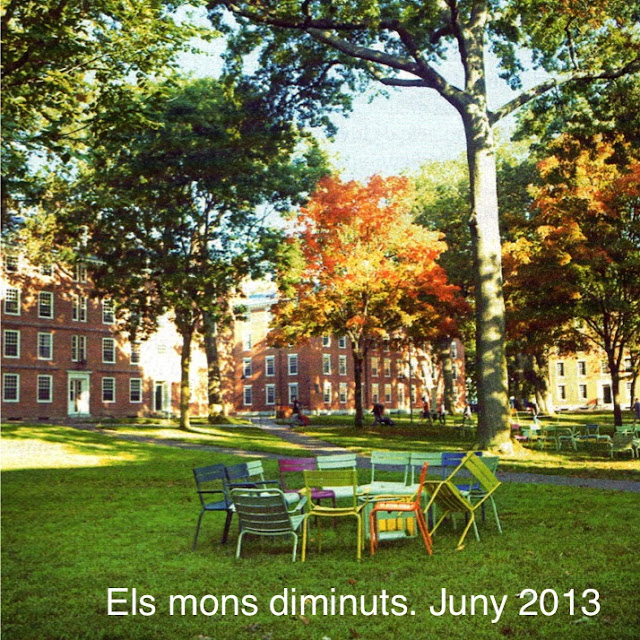 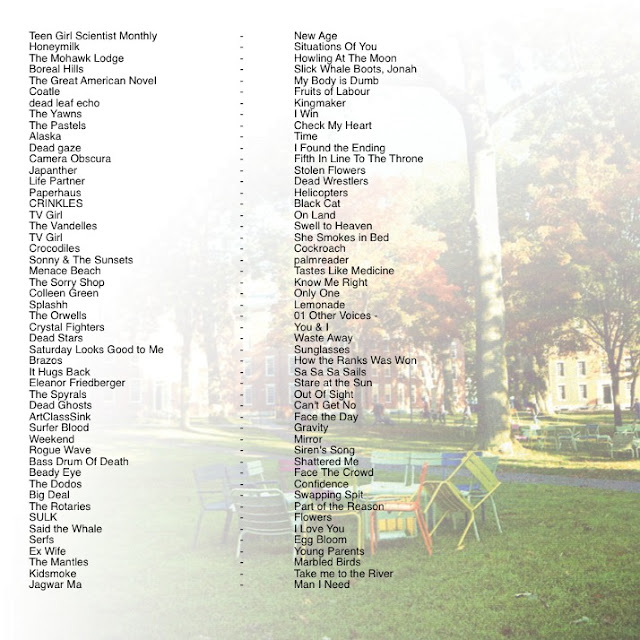 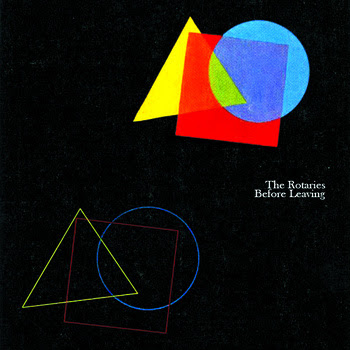 VIVA MARS. Yes, Indeed, You Are Right, That's It 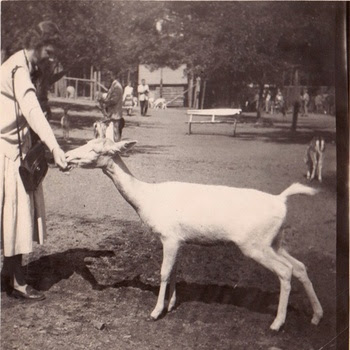 Does that little nod to the 'Pet Sounds' album cover mean that these Canadians are Beach Boys fans? It's possibly coincidence, but the melodic brand of guitar-pop they makes does share some of the same characteristics at times. They're fond of the odd harmony or two, that's for sure. 'Yes, Indeed, You Are Right, That's It' is the first part of a double album by Viva Mars and was made available to download in December, with the promise of the second half and a physical release sometime this year. The first section doesn't feel like only half a record, you could happily take it as it is, and you could maybe argue that two single albums would be easier for the listener to digest. Although in releasing part one months in advance of part two that is, in effect, what they've done.

In the simplest of terms, this punctuation-heavy album is indie/pop music in a fairy traditional sense. Most songs are built around guitar, bass, drums and vocals, although they're not afraid to add a wider range of sounds to drive the point home. This is first evident on the short, introductory title-track which contains (at a guess) another guitar-type instrument, possibly a ukulele, what sound like synths, assorted percussion and a heap of sighing voices. Of course these could all be production tricks, but either way, it shows a little ambition. Most of the rest of the album fits the pop/rock/indie format. At worst, some of the songs are simply quite good, and these would include the powerpop that doesn't quite get there of 'Pride' and the slightly lackadaisical 'Busy Busy Busy'.

At best Viva Mars show a high standard of writing and arranging. 'Some Far Off Place' is an accomplished piece, much like 'Uneasy' later on; 'Once Good Friends' could almost be a Super Furry Animals track; there's pensive, summery pop on 'Nothing Doing'; there's something approaching an epic centrepiece with 'Tender Dreams/Rotten Lover Song'. 'You Just Slept' is an example of where they do make their form of powerpop hit the mark. Overall this is a thoughtful and solid album and hopefully the second half lives up to this standard. When the full double album is released its title will be 'Yes, Indeed, You Are Right, That's It. But Of Course, Yes, Definitely, Right.' So we assume they're not expecting many reviews via Twitter. (The Sound Of Confusion) 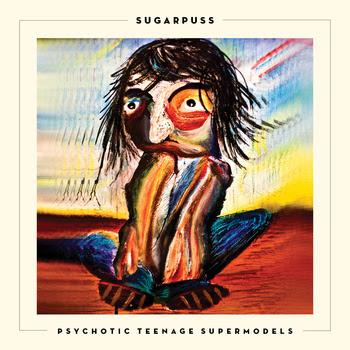 
In typical Perth style I've been trying my hand at a few new creative ventures lately. One is filming video clips, which means I've both acquired a sturdy cardigan and started thinking of all music I hear in terms of its Rage counterpart.For local off-centre pop-rock beauties Sugarpuss we open with a car-load of handsome men - I'll cast the band themselves as they're all bonafide lovelies - redheads and blondes in the front, brunettes in the back, listening to the opening track of their 'Psychotic Teenage Supermodels' EP at full volume with everyone joining in for the “la la la la laaaa!"s.Along with "Falling Outta Love”, every track on band's first offering is bursting with hooks and solid pop moments, while somehow still feeling pretty fricken strange and fun, with singer Jake Webb's voice sluicing through everything to make an otherwise great EP actually outstanding. The dreamy “Masquerade” brings in the psych of 'Psychotic', and for that I have occasional Perth bro-cal Melody Prochet in mind as the love interest. Our favourite track so far though is - “Insomnia”. And yes, I'm planning to cast James Franco in at least one of the clips too, cardigan and all… 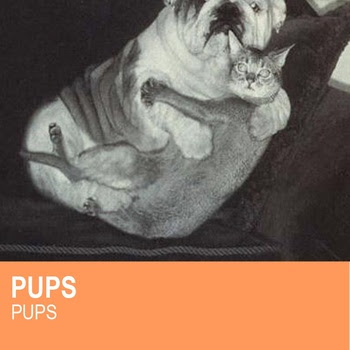