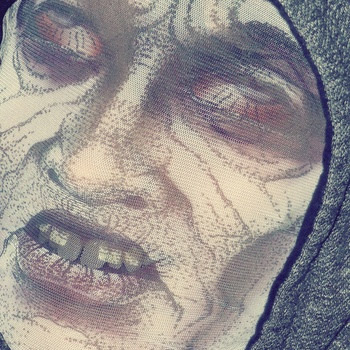 There’s no doubt that Chicago’s music scene is expanding like crazy. New artists from the city are releasing albums and mixtapes all the time; it’s hard to keep track. With so much new music, it’s also hard for the artists themselves to come up with something original. Ivy Dye is a band that seems to have surpassed that challenge flawlessly. Chris Adams, Spencer Walters, Connor Boyle and Bryan Dalle Molle started up the band in October of 2011. Not much attention has been brought to them, with just 3,000 followers on Twitter and most of their shows being in basement bars with a small crowd. Nonetheless, they’re a band in their early stages that deserves to be followed.
Their sound is engaging, catchy and poetic. It’s kind of like if you mixed Alice Glass’ vocals, Death Cab’s instrumentals and Conor Oberst’s lyrics. The first song I listened to by Ivy Dye was “Yankee,” off their album Lyme Times. They reminded me so much of other artists I love, but they seemed too early in their development to truly enjoy. I followed their Tumblr, their Twitter, liked their Facebook page, all in hopes of hearing something new. Their newest EP, Continuations was finally released about two weeks ago, and I’ve been entranced since. The lyrics are short and often repetitive, “Battle Trance” only has four lines, and “Repetition” says “so I’ll go” a total of sixteen times. Still, there’s something enchanting, almost mystical and faerie-like about the tracks. The vocals aren’t ideal, but the soft electric guitar wraps the sounds together into something truly beautiful.Continuations is an impressive improvement for Ivy Dye and, hopefully, a sneak peak at what they’ve got coming up as they grow artistically. http://www.therhythmreviewonline.com