ANNA BRADLEY. The Last Great Day Before the Body Was Found 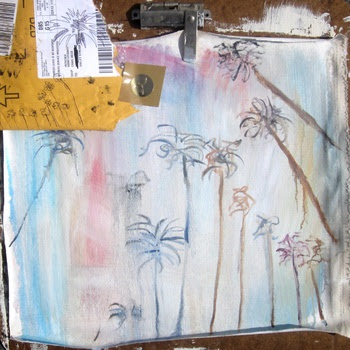 NVC indie rockers Anna Bradley have embraced the EP as their favorite format. Their latest is called The Last Great Day Before the Body Was Found, a quircky lo-fi take on the likes of Television and Husker Dü.
They've obviously worked hard on their harmony vocals and it has paid off handsomely, deepening the sound. Mashing garage with prog guitar it will find its way to the music geeks who can appreciate the adventure and loosely applied textures in their songs.(Entertainment Magazine)